It's been a long time, but it's not late: New content for Sea Skulls just arrived! We hope you enjoy this changes with your friends like a pirate enjoys a good bottle of rum!

Finally you don't need gamepads to play! Up to 2 players can use the keys to join the fight. You can mix keyboard and gamepads too for more action and fun. The controls are: 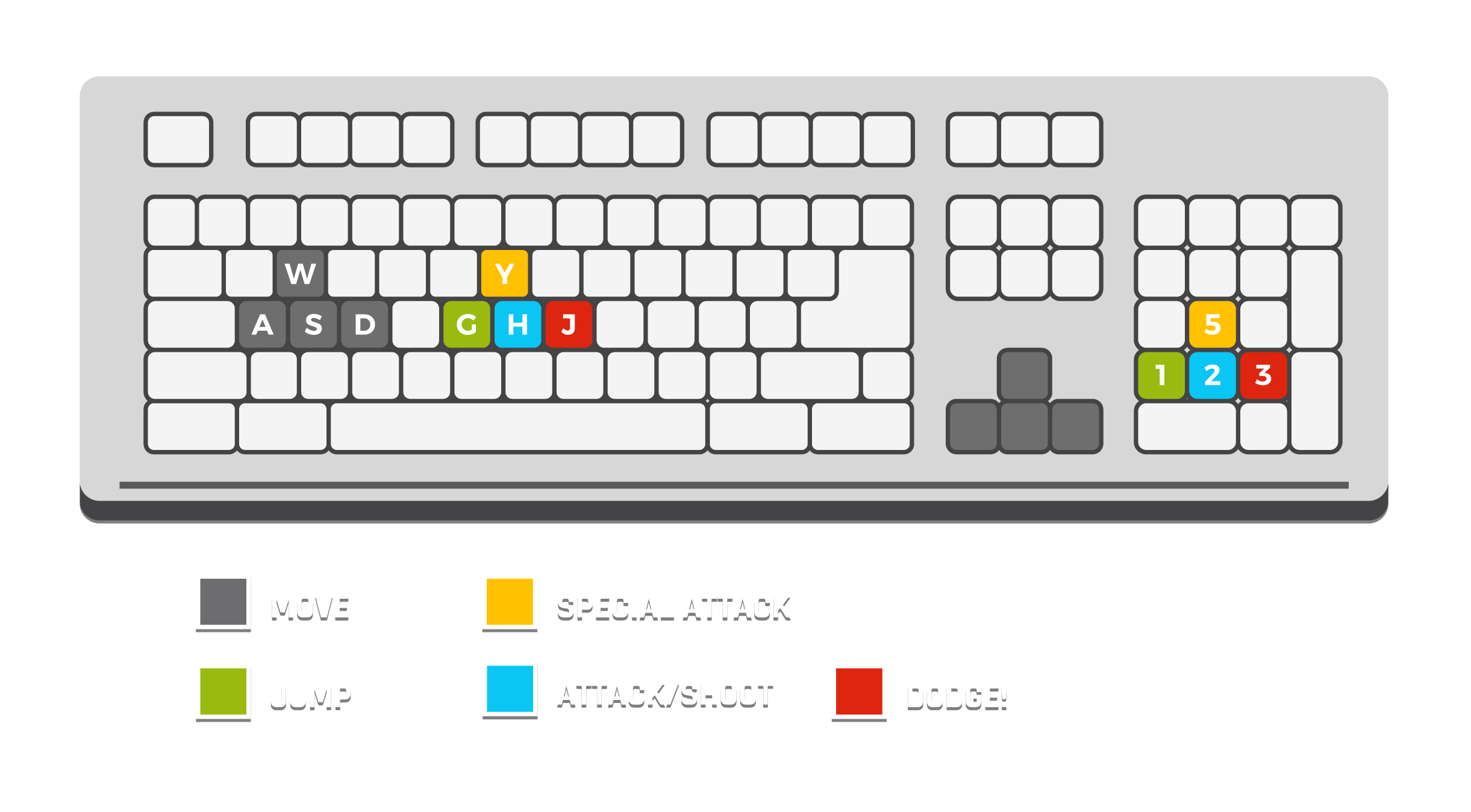 Options Menu - Now you can adjust the Music, the SFX and activate Fullscreen Mode ✨.

The ship's hold - New stage!  🙌 Sometimes, even the bravest pirates need to rest and relax. Or not. Fight in a totally new complete covered map and show who is the real captain. Have you already tried the hammock?

In love with the coco 🥥💖 - If you land on a palm tree, a wild coconut may fall. So watch your head, they are dangerous (and funny!).

Recolor of characters - We have adjusted the palette to grant to each character a more uniform  color, with the objective that it be easier to distinguish the different players. Also includes the player's mark (P1, P2...), and the respawn.

Box particles - When you hit a box, it will turn into pieces of wood instead of potatoes. (R.I.P. Potatoes 🥔).

New logo animation - Now it has some fresh new movement.

That's all!  We hope you like the new content and we will love reading your feedback. See you at Sea Skulls!

Battle your comrades for gold and glory in this frenetic multiplayer game.